Antonio Carlos advises on all aspects of labor and employment law with focus on trade union matters and crisis management. He represents domestic and foreign clients in judicial and administrative litigation labor proceedings. Antonio Carlos is a substitute at the Council of Lawyers’ Union of the States of São Paulo and Rio de Janeiro – SINSA, holding Chair 28 of the São Paulo Labor Law Academy and Chair 48 of the Brazilian Labor Law Academy, researcher of the research group  Study Nucleus of the Future of Pontifícia Universidade Católica de São Paulo – PUC/SP and member of the Labor Council Relations of the Federation of Industries of the State of São Paulo – CORT/FIESP.

Frequently ranked in specialized publications as one of the most admired lawyers in labor and social security law, he is also the author of the books “Negociação Coletiva do Trabalho” and “Advocacia Trabalhista” both published by Saraiva publishing company. “Unicidade Sindical no Brasil: Mito ou Realidade?”, published by Editora Quartier Latin, e “Direito do Trabalho 2.0, Disruptivo e Digital”, by Editora LTr, 2018. 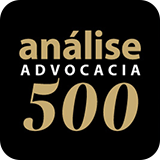 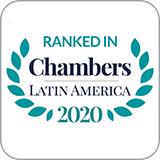 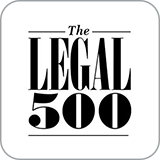 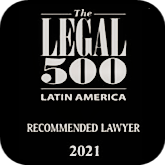 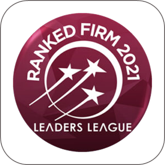