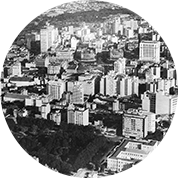 Beginning of the law firm. Initially, it started as an association of lawyers because at that time the Brazilian Bar Association (OAB) did not approve the formation of law firms

In the same year Brazil won its first World Cup, AVON was incorporated in Brazil, with Mr. Duarte Vaz Pacheco do Canto Castro as its General Manager 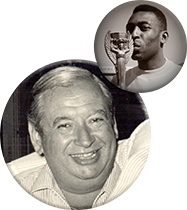 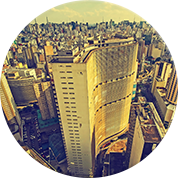 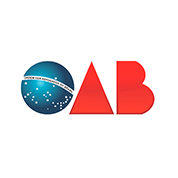 A new law was enacted approving the incorporation of law firms 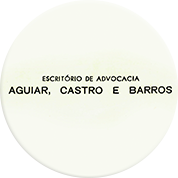 The firm’s name was changed to Castro e Barros 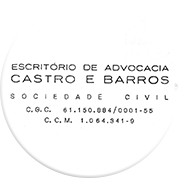 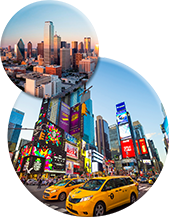 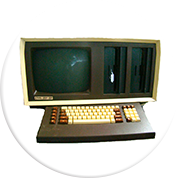 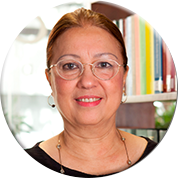 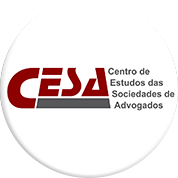 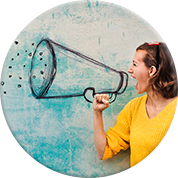 Mr. Antonio Carlos Aguiar joins the firm as an intern 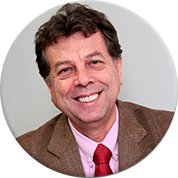 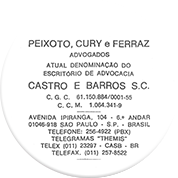 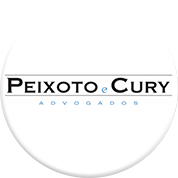 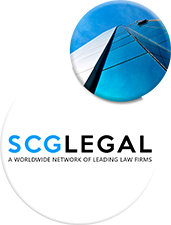 Opening of the firm’s branch in Campinas 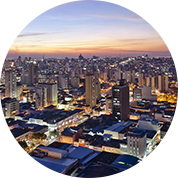 Change to our current address 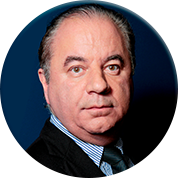 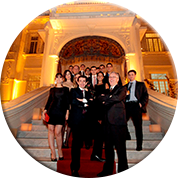 Organization of the first SCG Legal’s meeting in Latin America 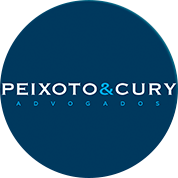 Celebration of its 70-year anniversary